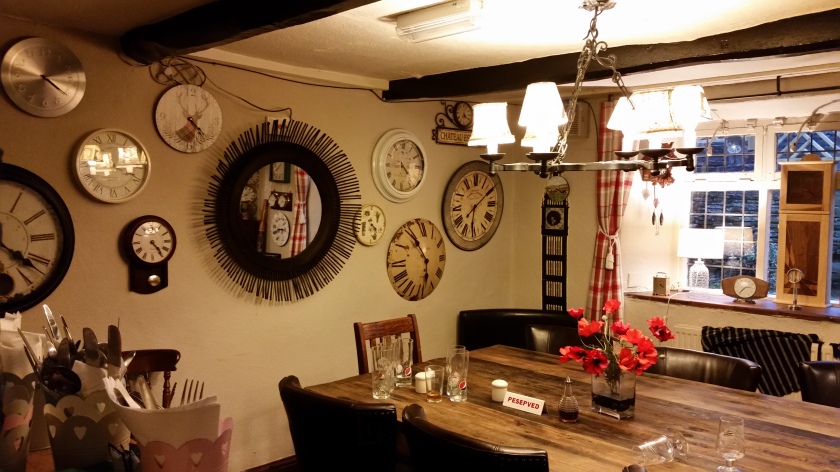 Have I mentioned before my hatred of analogue clocks?  Yes I have!

You see, analogue clocks and watches are banned in my life.  They make no sense.

Meanwhile a digital clock just tells you the time.  No need to work out which hand is pointing to what and do visual and mental calculations from the representation of parts of a circle to be able to find out what the damn time is.  It just says the time. An analogue clock does not.

I have smashed all my analogue clocks and watches and have enjoyed a digital life for decades.  I now have no understanding of how the feck to read or to translate an analogue clock.

I speak of this often in my real life, like it’s a nervous tick. Indeed, I am suspicious that some of my people deliberately say something about analogue clocks from time to time in order to wind me up, and set me off chiming on about the pointlessness of analogue timepieces.

That’s the back story.

Now imagine my complete and excruciating horror, indeed, pain, when I discovered that the late Christmas party dinner and outing for my slaves, er, staff, had been booked into a room full of analogue clocks.

And, horror of horrors, not one said the right time anyway.

This is a plot. A plot born of hatred of my occasional casual mention of the analogue clock thing. I sussed it was a plot when my staggered two steps back and gasps of horror were met with almost unanimous loud sniggering and spluttering.  The bastards. They all knew.  They were all in on it.

I will have my revenge. 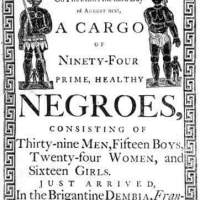