I’m confused as to what this moving gif (If it’s not moving, click through to a platform that supports movement) means. Let me try to work it out.

Scooby Doo and friends appear to have captured The Donald. Shaggy is holding Scooby which is not helping calm his obvious onset of Parkinson’s Disease caused by all the dope he smokes.  Scooby appears to be avoiding watching the actions of closet gay serial murderer Fred, who is obviously working for Clinton.

Fred has decided to behead The Donald. What a feckin’ Bastard. (Fred, not The Donald)

Fred is pulling The Donald‘s head off.

Has anybody tried pulling Clinton‘s head off?  What’s underneath?

I think we should be told. 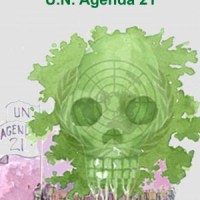 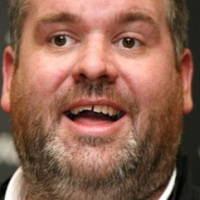