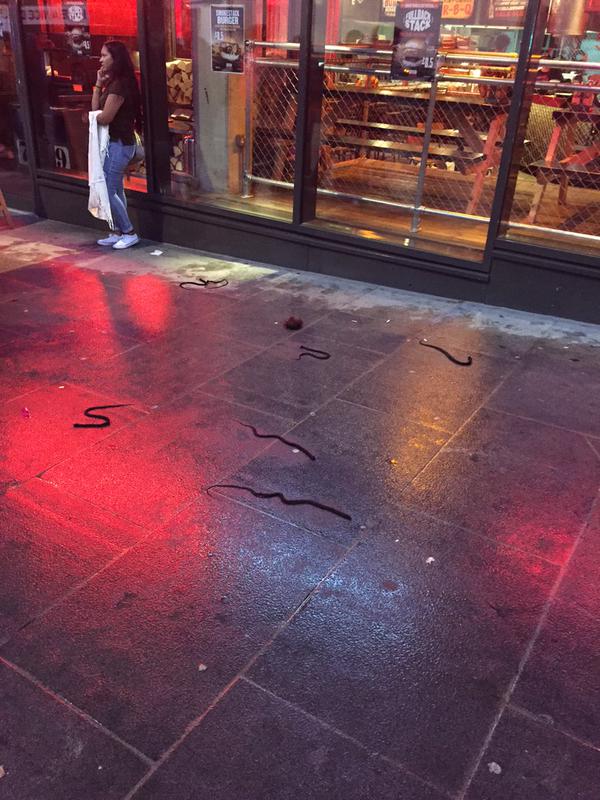 Walthamstow used to be my ‘endz’ when I lived in East London.  Right around the corner from Walthamstow Central Station (Underground, Overground and Buses) is quite a small McDonald’s.  It is where the students congregate after a hard day of being obnoxious to their tutors at their Further Education colleges.

For some time some ‘beef’ or tension had been rising between different, ahem, ‘young ladies’ and the decision was made to settle things at 5pm-ish yesterday. The ‘laydees’ turned up mob handed and also, thanks to Snapchat, Facebook and Twitter, with loads of spectators.  As you do.

And so it all kicked off, and into the streets. And it split into different sub-streams of beef.  Much grabbing and punching and tumbling, with some caught on video still holding on to their Big Macs with one hand whilst delivering big smacks with the other.

As with any ‘riot’, social media can be quite cruel. And part of the debris of battle was the street litter pictured outside of a slightly further away Grillstock BBQ Steakhouse (yum).

“OMG It looks like Snakes on a Plane!” gasped one observer.

The snakes were of course bits of weave from each of the ladies’ heads as they grabbed and pulled at each other’s hair. And, yep, they do look like snakes. Even when they are wearing them, they look like snakes. Trust.

As somebody commented, the hair salons are going to be full today as people get their replacements attached ready for ‘Round 2’. 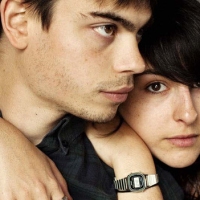