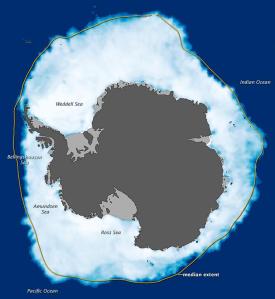 Why doesn’t it make the news when we get record sea ice extent in Antarctica?

And yet no mention of this on mainstream meeja. Funny that. Especially considering that were it the reverse and the ice extent was retreating and surface temperatures were warming then it would be the lead story across all left-leaning media attached to predictions of doom and gloom, a distant bell tolling and choirs of people sobbing as they face their final moments.

But, not a sausage.

It’s almost as if they are in some form of ‘denial’ when it comes to increased ice extents and record low temperatures. 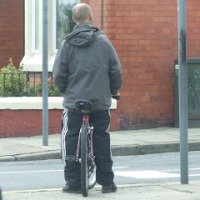