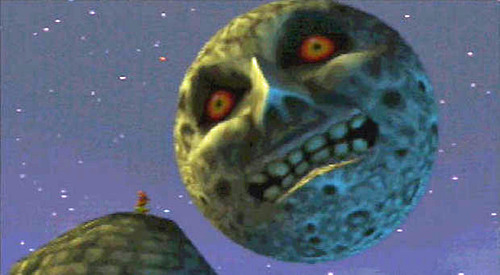 Damn it. Once again, problems with time and space and the need to re-write all your memories of September, just as we had to do last year, mean that there will be no September 2015. Sorry about this.

There is no September.

There will be no September posts. 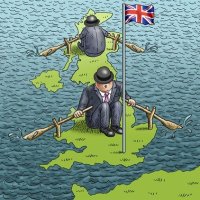