I had a strange experience. I accidentally slipped for a day into a parallel timeline. It was almost the same as this timeline except, as far as I could make out, Germany had won the Second World War. 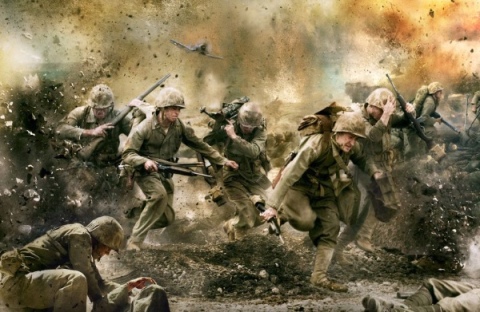 Britain had a powerless ‘local’ Government in Westminster, which dealt with a few issues concerning just parts of Britain, but adhered to all the main rules and regulations coming from a collection of unelected but appointed ‘Commissioners’.

Indeed, the main function of Westminster was to ensure that whatever edicts the ‘commissioners’ passed down to the population of the entire area were adhered to.

In order to test adherence and to mock the previously proud nation, the ‘commissioners’ would pass down ridiculous edicts.  Fun things like instructing Britain to unbend its bananas, throw away powerful vacuum cleaners, reduce hair-dryers to lukewarm, switch off perfectly functioning and reliable power stations, and keep paying loads of money into the central collection.

Luckily I managed to blip myself back into this timeline the next day.

In this timeline, our timeline, Germany didn’t win the Second World War. And things are so radically different.