They actually mean “carbon dioxide emissions,” because they are usually bleating about a colourless and odourless gas. The gas we breathe out and plants ‘breathe’ in. It’s also the gas emitted when hydrocarbons are burned. 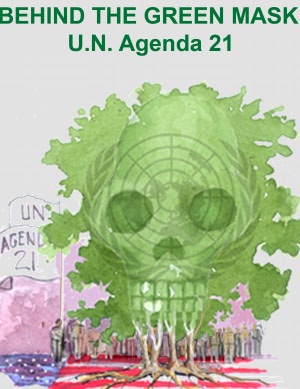 Misinformed easily manipulated anti-humanity folk will bleat on about how we are burning ‘carbon’ or how our ‘carbon emissions’ are too high. Yes, you’re right, the poor loves are extremely confused. They think we burn carbon and emit carbon. As in, we breathe out diamonds! And it is hydrocarbons that burn, carbon less so.

The reason for their confusion is simple. When the whole scam of man-made climate change was invented, the simple science of carbon dioxide gas being potentially a ‘greenhouse gas’ (despite it making up less that 400 parts of every 1,000,000) was one that could easily be attributed to human activity. Everything we do in this modern world is involved in emitting carbon dioxide. Heck, that makes humanity easily targets for blame.

But, ‘carbon dioxide’ is not emotive. Calling it “carbon” instantly makes it sound like it’s dark, grubby, black, and, most importantly, dirty. Dirty is bad.

The old religions, especially the Middle Eastern originating ones like Christianity and Islam, are full of judgment over humanity, as well as dire consequences for not performing as instructed by the relevant gods. You are certainly not allowed to be ‘dirty’ when apologising to a god and begging forgiveness for your sins.

In other words, humans are historically hard wired and reinforced from birth to believe that ‘we are all doomed’ and it’s ‘all our fault’. This natural self-doubt and self-hatred is easily tapped into by those who want to control and ultimately to cull humanity in accordance with the United Nations’ Agenda 21.

They have included the telling us all that we are producing dirty pollution (carbon dioxide is what plants breathe, so it certainly isn’t ‘dirty’) and destroying the planet.

If you tell the easily led that humans (as in, they themselves) are damaging the planet enough times, then, just as with the religions they were forced to follow from birth, they will believe it and live a life of apology like anybody ritually abused.

If you force them to sort their trash into different piles and pretend each pile must be collected on a different day and not cross-contaminated or they will be punished, they will do your bidding.

If you tell them they can no longer have electricity, water or food and that their first born have to be executed in order to make up for having hurt the planet, then they will comply.

All of that is yet to come of course, but for now the reinforcing phase is in full swing. 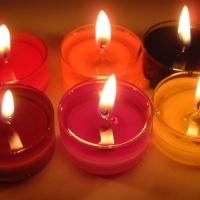