Some men have no idea how to aim when they tinkle.  They are almost as bad as women, apart for the fact that they are standing up. Women sprinkle when they tinkle, but since they are sitting down it mainly fills that tiny space under the toilet seat, so it’s not so obvious.

Women leave it there to fester, which is why they make such a fuss about having to lower the seat themselves after a man has used the toilet. Yes, they know what warm puddle lurks waiting to get under their finger nails.

But, for men there is the additional facility of the urinal.  Women can only use a urinal when they are extremely drunk or have the added benefit of a ‘she-wee’.

For the most part, the urinal is a man-thing.  And, despite a urinal’s various forms and shapes, men, especially drunk men, still manage to sprinkle or tinkle outside of the urinal’s receptacle. Splash-over is a major problem.

There is a solution.

The following instantly reacts to sensors on the floor. The moment they detect even the slightest hint of ‘moisture’ reaching the floor or walls, the punishment is swift and instant… 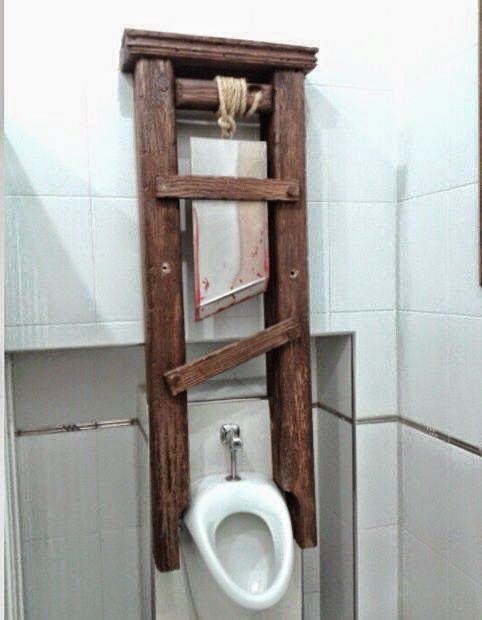