2 June, 2017 Christopher England Behaviour, Politics, Social Engineering Comments Off on Grenfell disaster is not about the celebs

So, millionaire ‘pop stars’ are being rounded up by Simon Cowell in order that they can do their virtue signalling via a charity record they hope will raise £5 Million.

Yep, our TVs will once again fill with these tossers being shown preparing, recording, performing and then crying in studios, ahead of performing live on X Factor or something similar. Their sad faces will be interspersed with stock footage from Grenfell Tower, as they show us what good eggs they are and how WE should part with some of the little money we’ve got, in order to stroke THEIR ego. 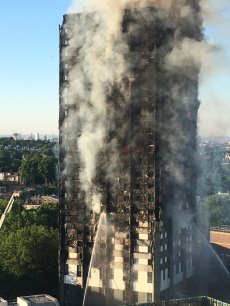 WTF? These millionaires want US to buy THEIR ego trip in order raise money for the survivors of the Grenfell massacre?

I would be extremely happy to buy a fund raising track produced by the actual community. Even that feels dirty. Even if it helped build a career for the artists, and good for them, it feels dirty. I would be very happy to just give to the community directly.

Actually, I’m always suspicious of charities and Just Giving pages. So many charities and NGOs have CEOs, or whatever the person at the top has picked as a title, earning more than the Prime Minister. And this, off the back of honestly given donations. Disgusting.

Anyway, it’s time we got away from the limelight stealing celebs stealing disasters for their own gratification.

It’s time we dealt directly with the people themselves, and cut out the millionaire celebrities. 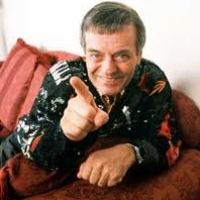 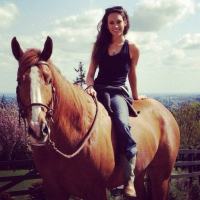 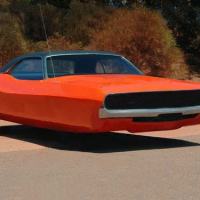 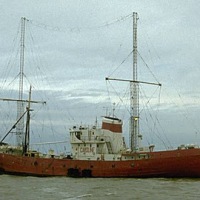