27 October, 2010 Christopher England Muslim, Religion Comments Off on Equality or not?

So… a lot of the job application forms, mainly those put out by the politically correct luvvies that run the public sector, suggest that applicants will not be considered if there is any evidence either on their application form or at the interview stage that the applicant might hold views that may be racist, sexist or against equality.

Ok, how is it possible that any chap turning up for interview dressed in the stricter Muslim clothing and sporting a long beard is ever allowed a job? Surely, at interview, they’re immediately demonstrating that they are institutionally racist and sexist. 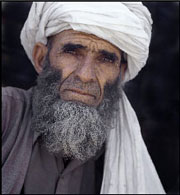 All of the sects of Islam within which the male followers wear a head garment and don’t shave, also dictate that women are property, owned by men (first the father and then the husband selected for them), and in all senses are second class citizens. Islamic women are not allowed to show themselves in public, and are not free to make their own choices. In many cases they have less rights than household cats.

So, again I ask, since these men applying for jobs are clearly demonstrating that they are sexist and racist, why are they subsequently allowed employment in the public sector?

I think we should be told! 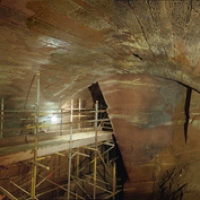 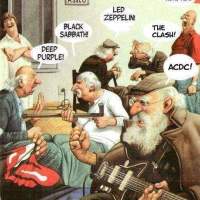 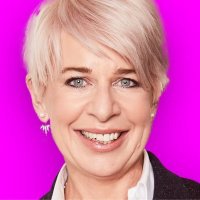